Funny how being home and doing nothing seems to make time go fast!


Christmas Eve Tradition of new PJ's for everyone. 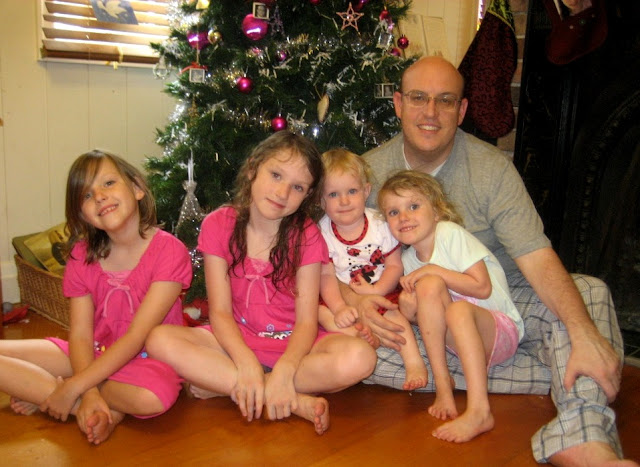 Christmas Morning Tradition of Toblerone Dip with Fruits (mangoes a must) 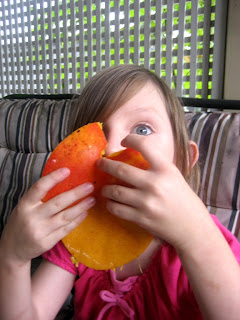 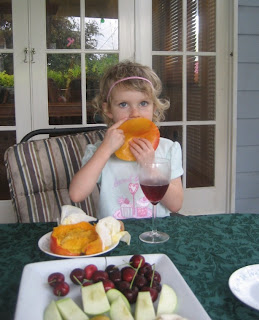 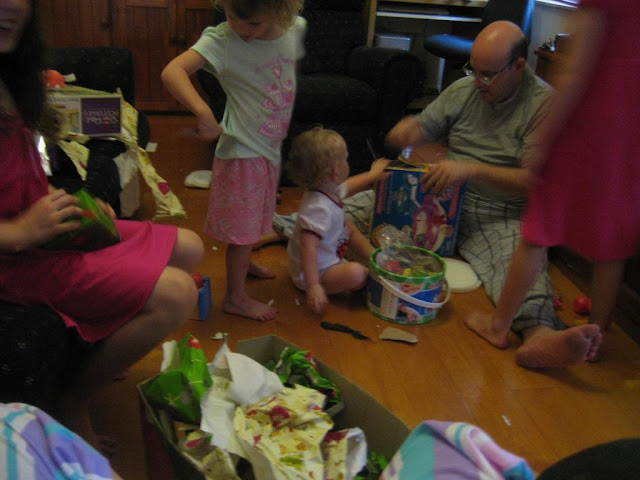 Whose bright idea was it to buy a box of instruments? ummmthatwouldbeme.. 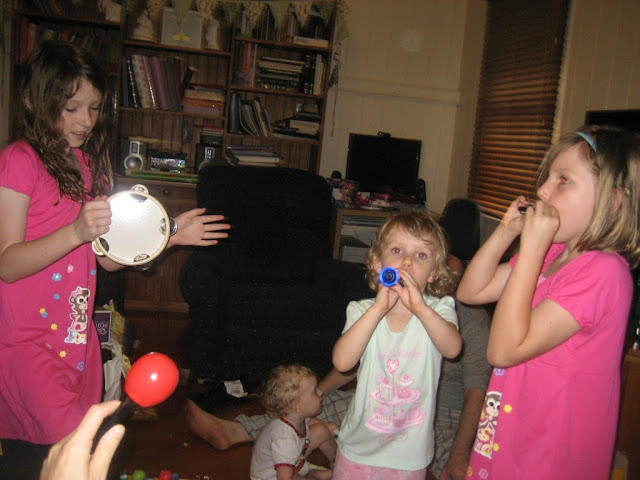 Oh dear. Someone finally worked out that there is chocolate inside those Chocolate Coins 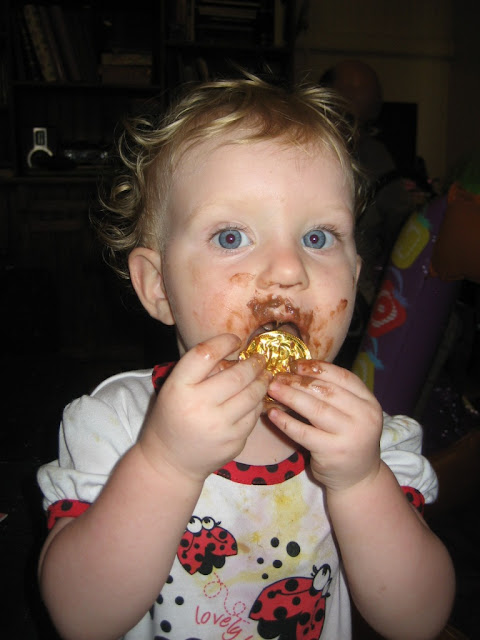 We had a very relaxing Christmas with three!! Get togethers with my side of the family.
I think we saw enough of each other over the holidays!


I just want to show you the presents the girls made each other. Usually we let them buy a small gift for eachother, but this year I thought they could make their own presents from stuff we have around the house. 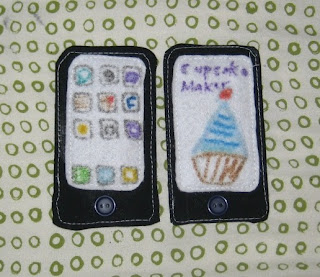 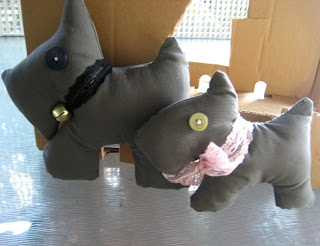 The Iphones were some plastic from a gift box cut into rectangle shape. I made a little 'pillowcase' and slipped the plastic inside and then sewed it shut. We sewed around it through the plastic and all. Then we sewed on a peice of white felt and glued a button on. We then used fabric markers to draw our designs. G loves Cupcake maker game on the Iphone so A wanted to draw a cupcake on hers.

The scotty Dog pattern came from All Sorts . We didnt make ours 3D. Just a 2D flat type version.

G made the most adorable pet rocks by glueing googly eyes on different shaped small rocks we collected. We seriously had one that looked like a frog, an owl, a sheep, a monster just depending on the shape of the rock and where you put the eyes. She was very excited to hand them out.


And I must have been a good girl this year because 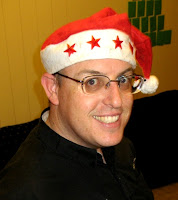 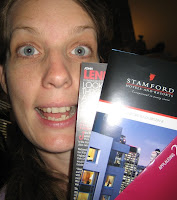 or he's a really smart man because he gave me these for Christmas yet they happen strategically between our birthdays and wedding anniversary which are both coming up soon ;) One stone, 3 birds?
He's a thinker I tell ya.


Hope you all had a wonderful christmas and are now looking forward to the new year.

We have excitedly, last minutely been making signs, pinata's and things for a kids party were going to host tonight for New Year's. So much fun. And so much cleaning to do I best be off.