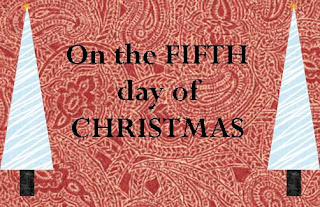 my true love gave to me ~ A gingerbread house to eat 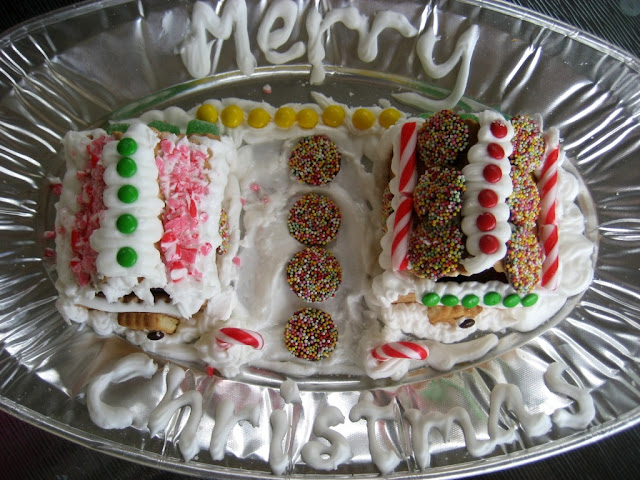 This year though I was lazy.

I've been thinking all year about what type of biscuits would be suitable to use so I don't have to cook the gingerbread. Does that make it not authentic? I'm not sure the kids liked Gingerbread anyway.

I experimented with Nice biscuits, Milk Biscuits and Scotch finger.

I think it worked well.

My icing was a little too runny, so it went everywhere. I'll never win 'neatest gingerbread house award' but at least the roof didnt fall in like last time I like the messy cottage look I've go going on here. Well not really. But there's always next time.

There were no complaints from the kids at school who handed back almost licked clean trays.

The after school care kids actually ran us down to eat the last leftovers as we were leaving school. We had to run from the crowd and jump in the car. Seriously. I thought a riot was gonna start. Those after school ladies were giving me the evil eye.

Yeah I rock I know. 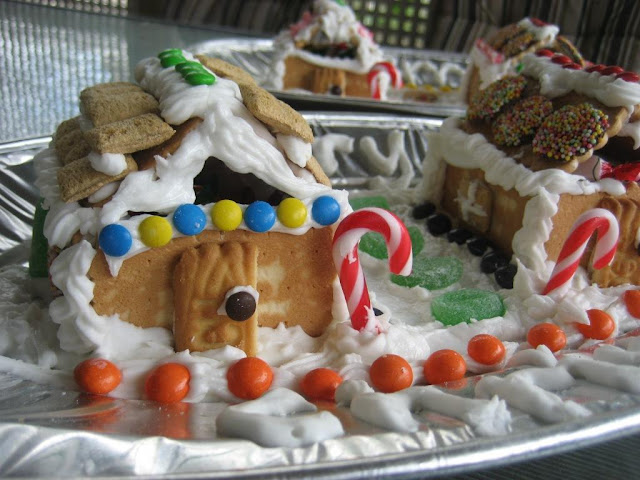 Crushed Candy Canes were my new favourite roofing material :) There were groans from the daughter who had to take the Saltana Buds Cereal rooved house to school. Not happy apparently. Thats what I get for being experimental and not making identical houses!!
Posted by This Girl loves to Talk at 11:33 AM

I just couldn't do gingerbread houses either. When I was a teacher I used to hot glue gram crackers onto little milk cartons. This made little individual houses for the kids to decorate - not eat, obviously. Had the energy for that this year, but no gram crackers here in Luxembourg and no little milk cartons either. Instead I made some little gingerbread men and the girls seemed really happy to decorate those. No further mention of a house. I appreciate your creative solution!!