As Christians we are followers of Jesus Christ.
He set many great examples for us to follow.

Have some prepared foot prints and stick them to the ground using bluetak.
At the end of the foot prints have a picture of Christ.

Have each child walk along the foot prints as a follower of Christ.

Pre-prepare word strips or write on the foot prints as you go some of the following things:
{for smaller children you can place pictures of these items next to the footprint}

IF we are Jesus Disciples we should Love One Another

We must take upon us his name  - Missionary work

Be Baptised just as He was

Go to the Temple as He did

Help the Sick and Afflicted

Be thoughtful of friends and family

{Add any other attributes of Christ you think of}

Closing Song: Tell me the stories of Jesus #57

Lesson inspired from December 2011 Friend Magazine pg 7
Posted by This Girl loves to Talk at 4:22 PM No comments: 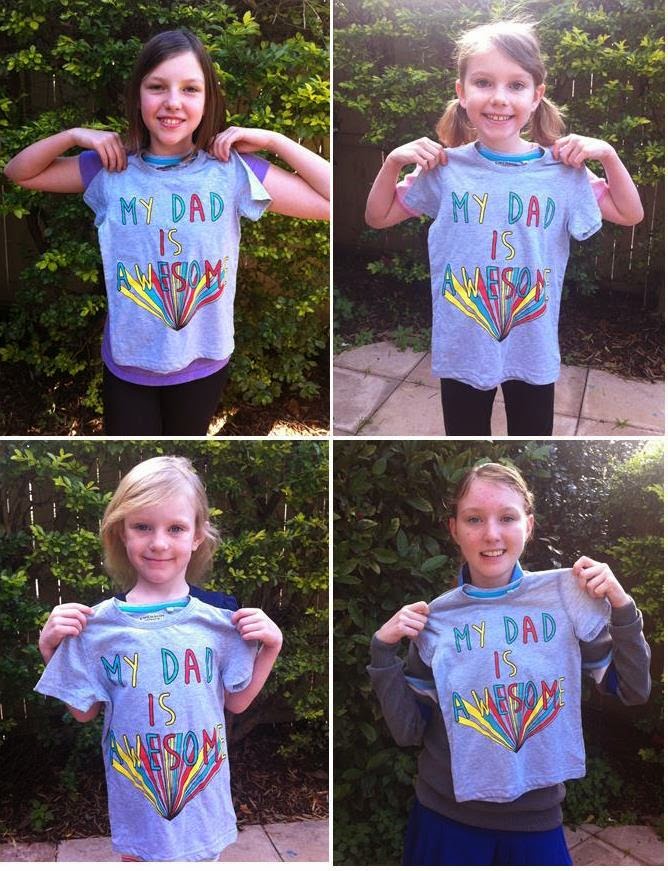 'Bout sums it up really.

Posted by This Girl loves to Talk at 6:15 AM No comments: 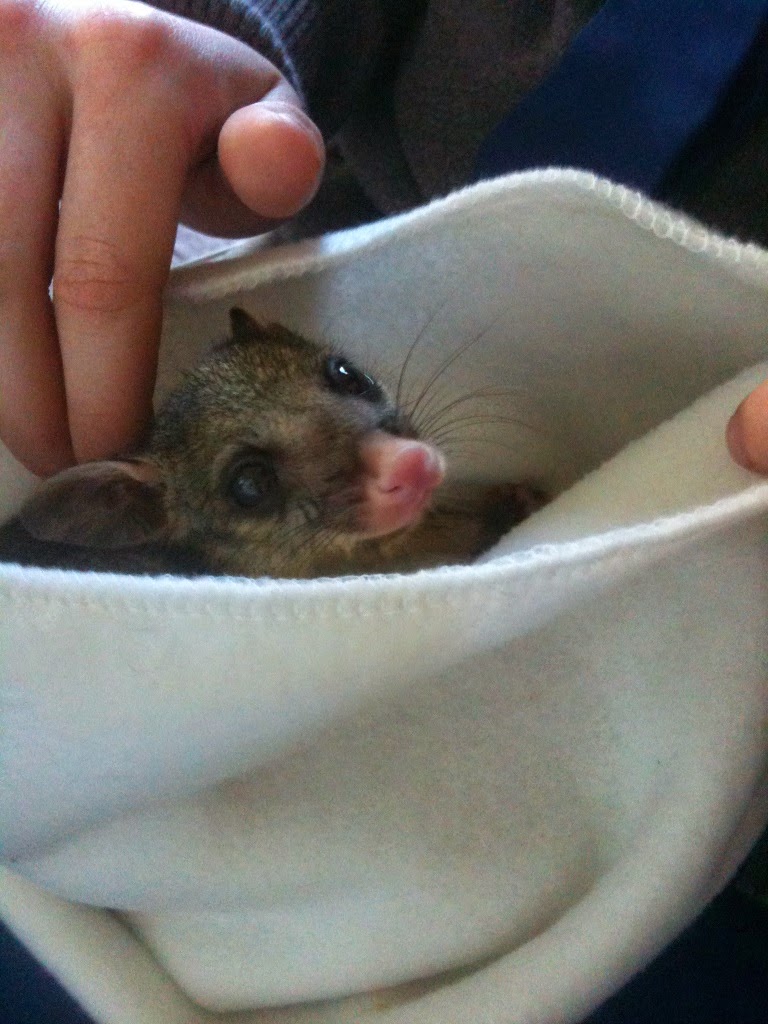 A couple months ago my daughter and the neighbour friend delivered some baby possums.

The story goes - I'm walking along after picking up our Japanese students and see the kids at my neighbours house. There is a possum on the fence acting very strangely. I told them to leave it alone. We did think it unusual for a possum to be out in the day. Then I noticed its bulging stomach and said oh it looks like its pregnant - maybe its in labour? It's painful you know - maybe that's why the possum is acting strangely. Leave it alone.

I proceed to my house to cook dinner for everyone.

An hour later they bust in saying the mumma possum had blood come out its nose and just up and died and that they put gloves on and examined her and eventually coaxed two baby possums out of the pouch. My neighbour arrives home and take them to a vet that takes wild animals.
A man who takes in wild animals arrived to pick up 3 other possums and now theirs too.
He tells the kids that they can come visit his house to see the animals in the future.

This week we finally had some free time and went to visit the house that was looking after the possums. Oh my did they have a house full of animals! 10 large possums, 15+ baby ones in tiny pouches, 5 wallaby's/kangaroo's, and the most adorable teeny feathertail glider! The girls were in heaven. This lovely couple let the 5 kids all come in through their house and look at all the animals in every room. They sleep in shifts as the animals need to be fed every few hours. The lady was looking for some tiny possums to show us  and couldn't find them... then went.. dah of course here they are - DOWN HER SHIRT!! and whips out a polar fleece pouch she had stashed down there.
She said she sleeps with the tiny ones as they like heartbeat.

Baby possums start out hairless and don't grow hair till around 4-6 months old. She said our mother possum probably died of rat poison and if it is suspected the baby possums have to be given special medicine. One of our possums was almost lost but he rallied around and came good. She said they were the first 'pinkies' (hairless ones) of the season. This is the busy time for wildlife carers. We were lucky that apparently our babies were already 2 months old. If you find a dead mother possum you should cut the teat off and leave it in the babies mouth. If the teat is pulled out of a tiny possum its mouth isn't formed and their face collapses in and they die! Lucky ours were old enough, or we would not have saved them anyway!

We had a wonderful visit to this local house/wildlife care  and its amazing to see how caring some people are. It's a full time night and day job for that older couple. They treated the kids so kindly and even though it had been a few months the remembered our story and which possums belonged to us.

Just another story. I'm glad for these types of education for the kids.

and that obviously my kids don't listen when I say to leave stuff alone!

Where would I be if the kids listened to boring old me. 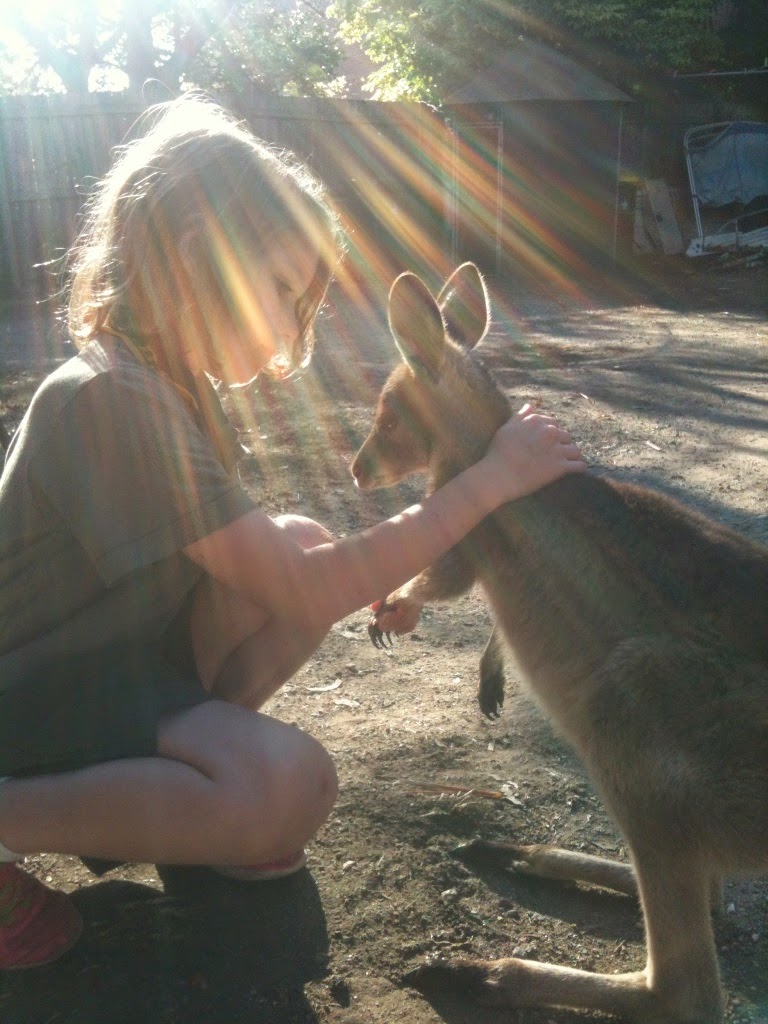 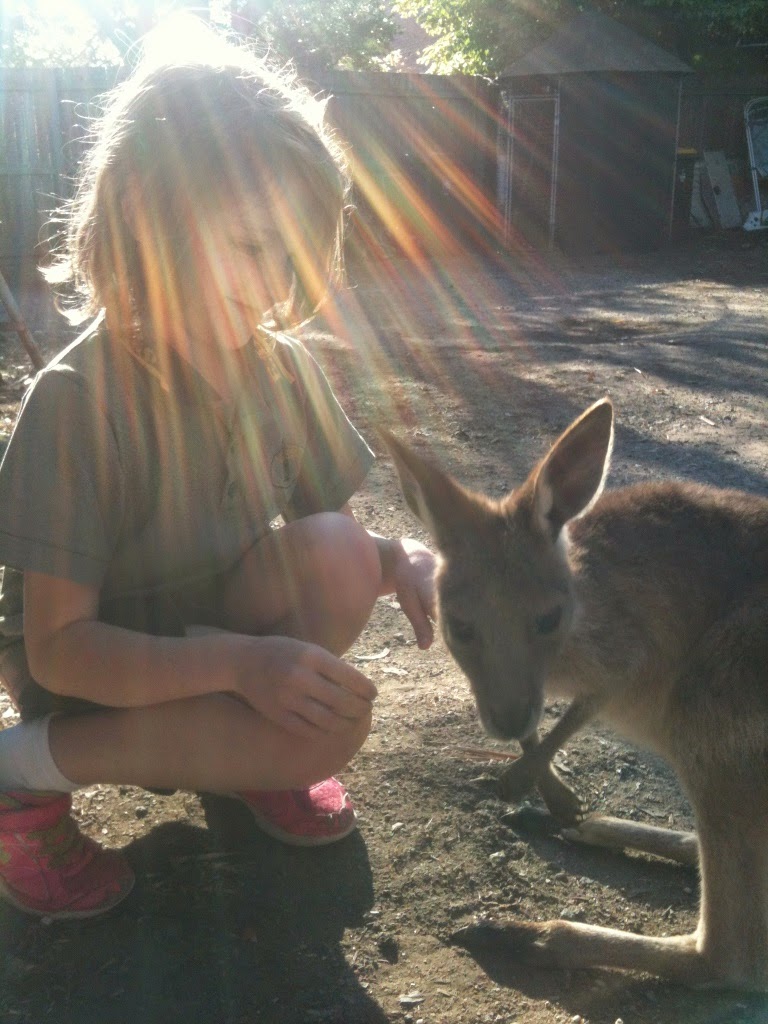 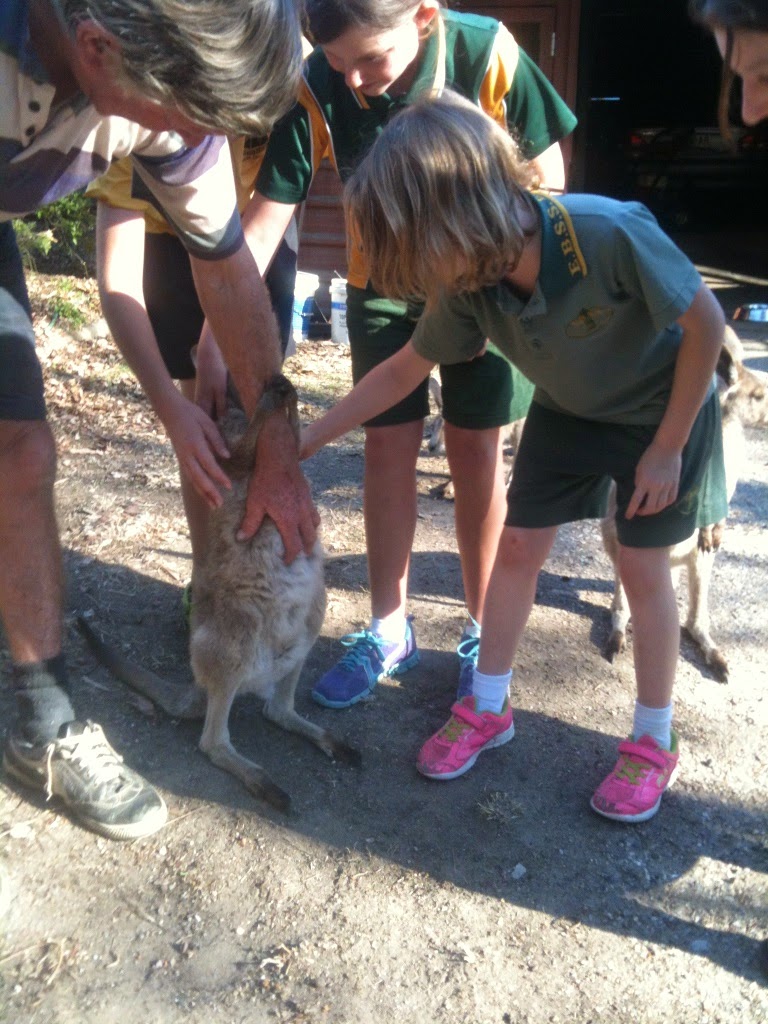 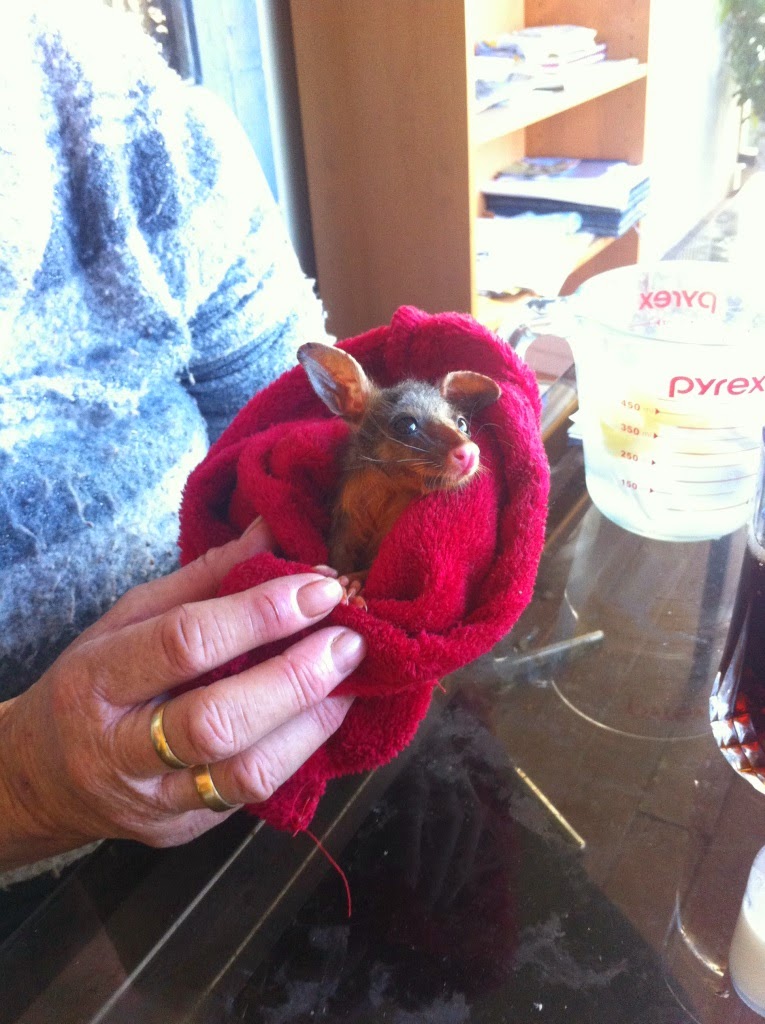 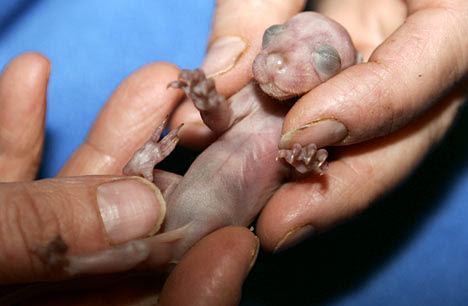 Posted by This Girl loves to Talk at 1:08 PM No comments: