When I don't want to 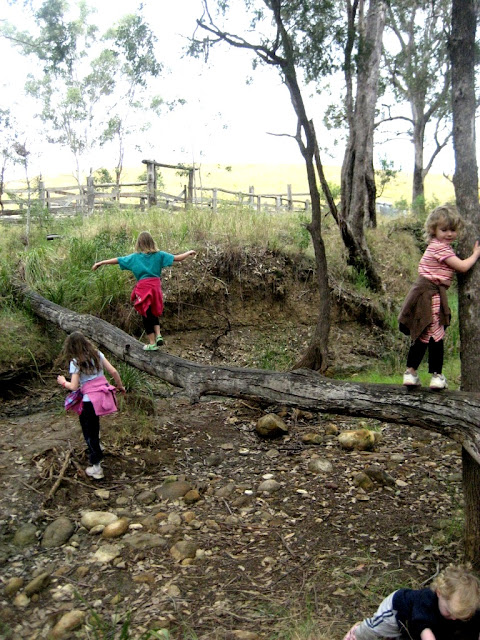 I was listening to a guy give a talk at church ( a couple of months ago, and its strange that I still remember since my kids are CRAZY in church  and I don't really get to hear much)

He said that he loved camping as a child. And even though his father did not like camping he always made the time to take him. He further explained that his father was in the War and this cured him of enjoying camping situations ever again.

Tears literally sprang to my eyes. What a kind father.

A parent who has sacrificed far more than I ever have. What an amazing man it was, that though he probably had to endure such terrible hardships that he literally never wanted to be in a similar situation again. Yet he did. Because he loved his child and was interested in the things his child was.

I thought of the things that I don't like to do with my children.

I've been using Mummy nights to help me let go of these. I have fallen a bit off track with mummy night the last few weeks, but am determined to get back on the horse. Each of the four girls has ONE night assigned to them to stay up and spend half an hour doing something of their choice with me.

I've found I  actually enjoy playing Trouble or Scrabble against only ONE child. Fast and quick and no fights. Taking an evening walk in the dark with a torch to spy possums is very relaxing with only One child in tow. The joy on their faces when they realise it is 'their night' is irreplaceable. Having a little one ask 'when is my night going to be here' is heartwarming.


So when I am faced with "I DON'T WANT TO" I will think of that Father.
Posted by This Girl loves to Talk at 2:26 PM

I love that idea....I never seem to get enough one on one time with each child, but when I do its wonderful. As much as I love them, that love is renewed by reminders of their individuality and awesomeness when we spend quality time together.