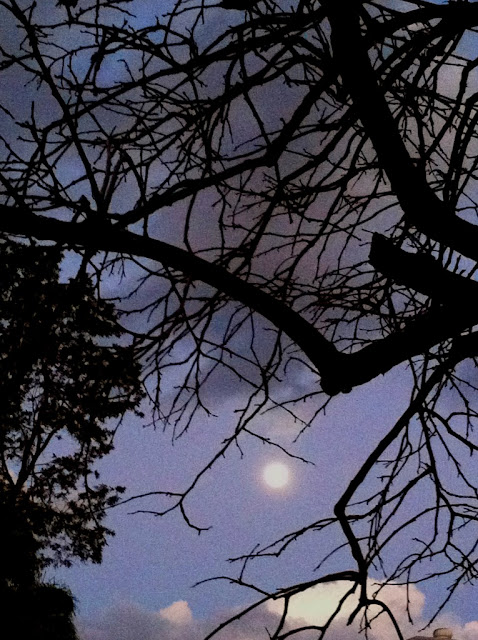 Each year we try to do a small celebration for winter solstice ~ the shortest day of the year.

I think this year we ended up focused on the longest night of the year...

Slowly spreading through everyone it seems we've been snuggling up all week.

We've spent the shortest days of the year stuck in the house!

Which is kinda fitting I suppose.

On the actual shortest day of the year it was rainy and miserable so no usual sunset watching for us.

We ended up photographing the moon instead. 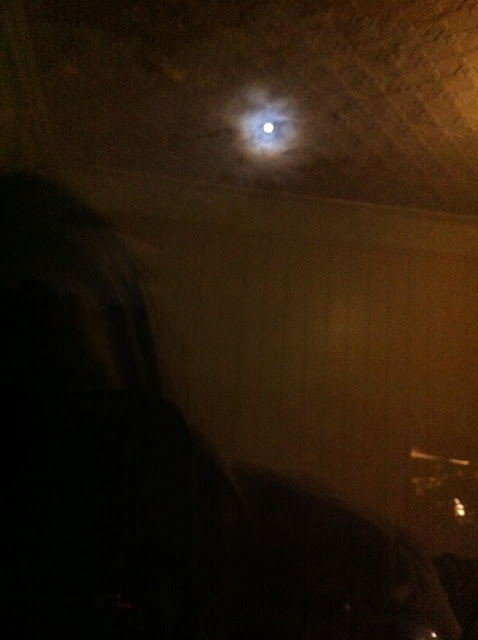 moon with ring around it through my window and caught our inside reflection in it too
We finished up school, grabbed takeout and had a movie marathon starting with Calamity Jane.
The dear Mr returned from business far away and looked after us sickies so well.
He made us Rhubarb and custard {been years!!} and pancakes and eggs and cooked and cleaned and tucked us all in. Just what we needed.
And two days later we've had our first fire of the season!!
What's a few seconds in the scheme of seasons? {today is 5 seconds more of daylight than Friday}
The third shortest day of the year is also a mighty fine time to celebrate too I say! 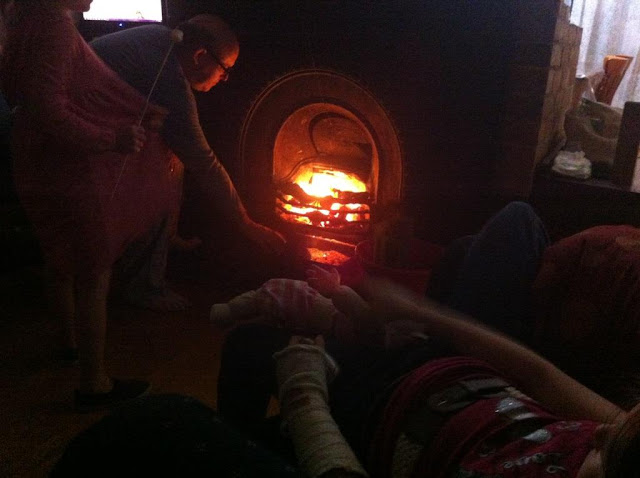 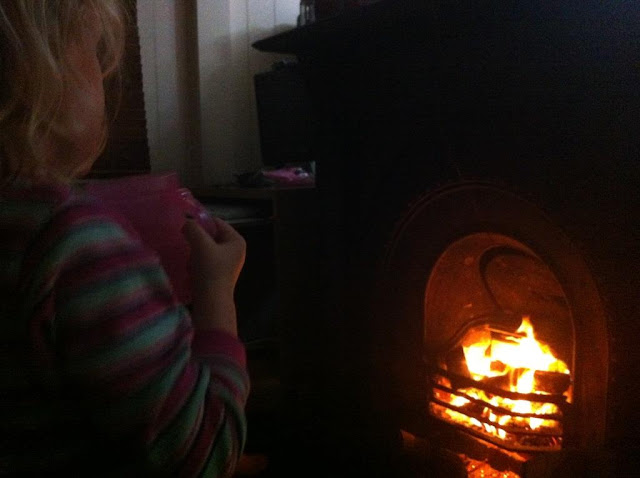 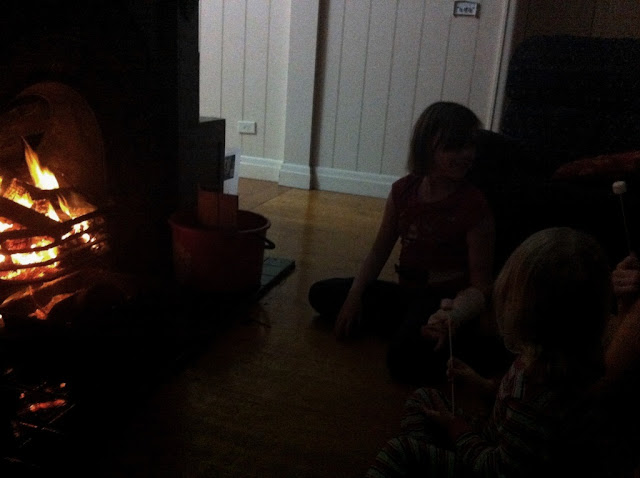 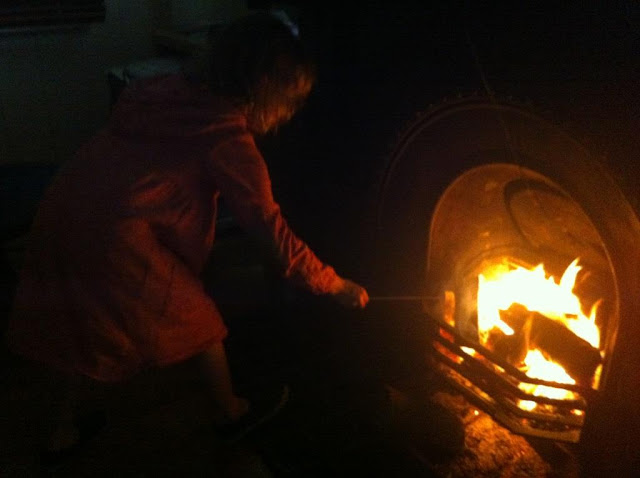 Did you do anything fun for Solstice?
Shhhh  its not to late to do something now, its still within the week of the shortest day of the year :)
Posted by This Girl loves to Talk at 7:21 AM