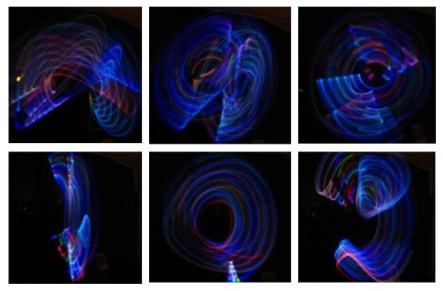 The Mr shows off his Jedi skills - with the lightsabers he fixed.

The Mr was staying home and cleaning the house. He's good like that.

A regular cinderella while I go off and party.

(no offense to lovely chinese people out there. We had several live with us as homestay students.)


So he's cleaning the house (just after a trip to the Ekka) and came up with this because he was thinking how all the kiddy garbage and some adult garbage was bothersome - trying to find homes for it all, and throw away the broken stuff.

So now we talk about MIC this and MIC that.

Get rid of that MIC. Why is that MIC broken again!?

These thoughts also came after he FIXED the lightsabers twice already.
Electrician he is. Rewireing and gluing stuff back down.
He fixes stuff regularly for us


All because its MIC
Posted by This Girl loves to Talk at 7:46 AM