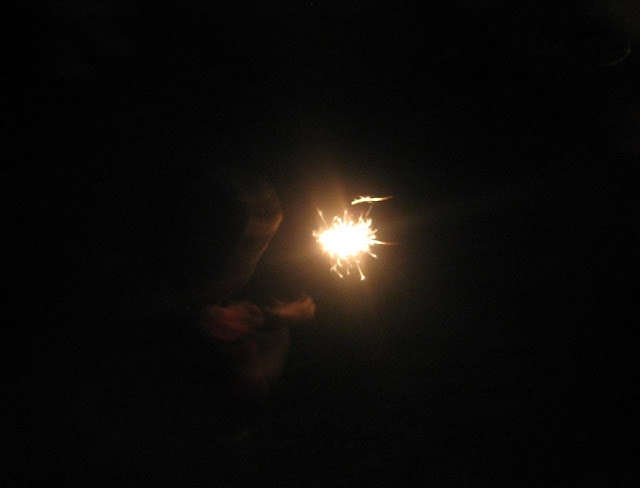 Who wants New Years Ideas now?  Not I. But I will for next year. So why not.


For the first time I decided to host a kids New Year Party.

I mean - well I have a bunch of kids. They aren't going to go away anytime soon.

So I thought I would try my hand at a kids focused New Year Party and if it went well I might be tempted to do it again in the coming  years.

Of course we invited some adults we like too :)

(A  party of course is a crazy idea because we have a small yard, no nintendoes or playstations or no trampoline or pool or anything fun to do outside.)


The morning of New Years we decided that we MUST have a pinata. It's like a party MUST HAVE in this house. I usually do the balloon and glue type and knew that we had no time for that.  So we recycled a kitchen sink toy Christmas box and covered it with paper. The girls decorated as they wished and then we filled with left over shredded paper and balloons and some lollies. 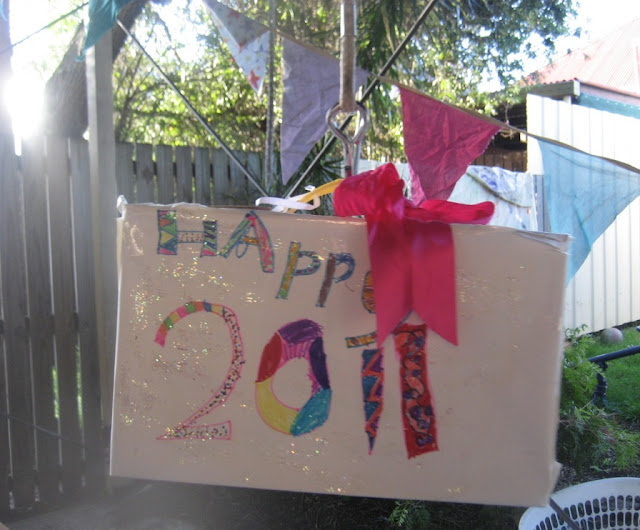 We played The Chocolate Game

We had lots of sparklers, poppers and glowsticks.

Then we walked up to the 8:30pm early fireworks. 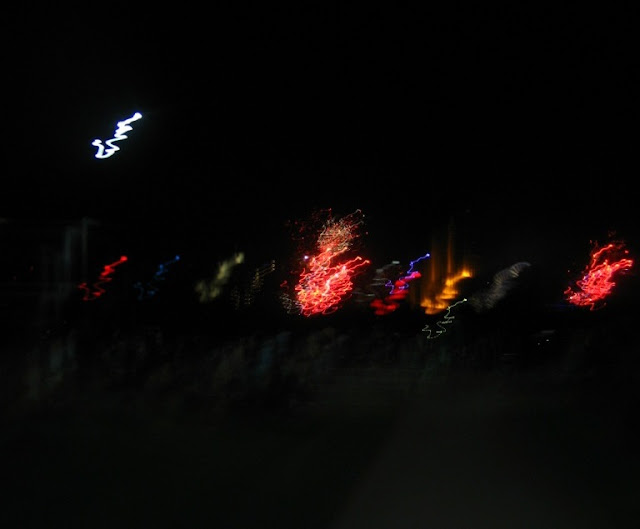 All in all I felt it was a crazy chaotic loud evening but everyone swears it was fun and enjoyable.

The chocolate game!! I haven't played that for years! It used to be a regular FHE activity in our family growing up....I love it, and I don't think the kids have ever played it...I can imagine they will love it too :)

I too haven't played the chocolate game for years. I have fond memories of it from when I was a child. This is something I will definitely be doing at my next party. Thanks